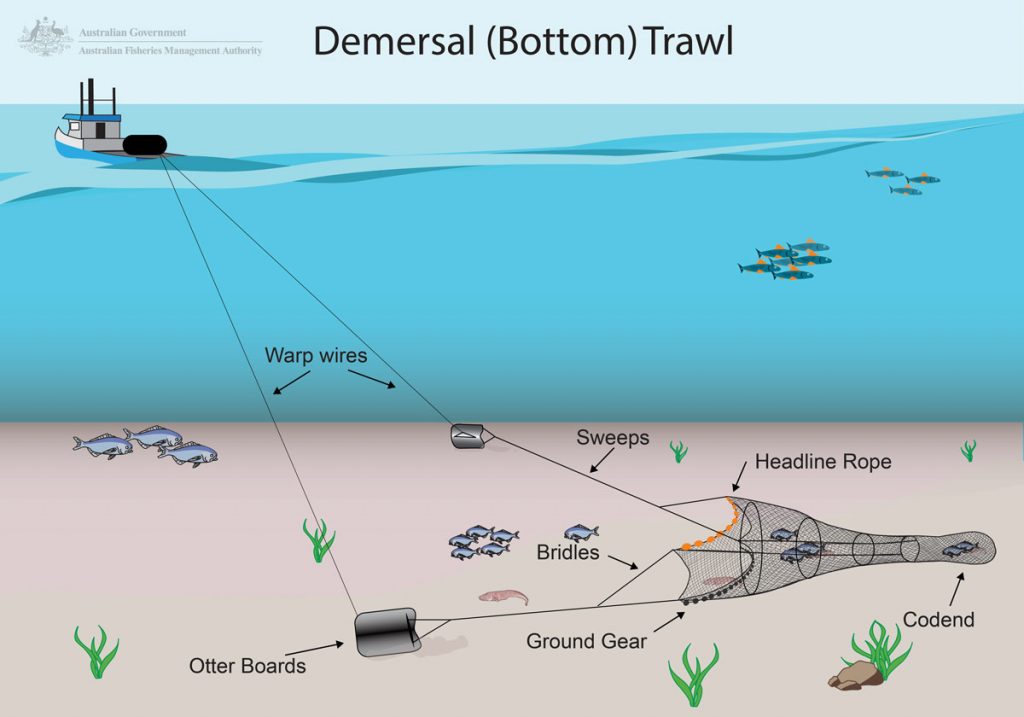 Bottom train: how does it work?

The first fishing method that we are going to analyze, perhaps the most discussed to date, is bottom trawl. This method of fishing, as the name suggests, uses nets that are towed (from one or two boats) and collect what is on the bottom of the sea.

It is called mouth the opening through which the fish enter, usually armed with weights and chains (to move the sediment and make fish and other animals come out) and floats (to keep the entrance open), belly the central part e sack the final part, which can be opened to allow the catch to be recovered.

There may then be two wings: these are smaller, triangular-shaped nets that serve as an invitation. In the event that there are two boats towing the net, these wings are held open by both boats, with a mooring attached to each of them; when fishing is done with only one boat, however, a structure of doors (which may be suitable for keeping the net in contact with the bottom or raised), planks or divergent.

For this method to work well, the ship must travel at a speed ranging from 2.5 to 4 knots.

The types of networks

There are different types of benthic nets (i.e. for prey that are on the seabed):

There are also other types of nets for catching mid-water fish, especially in lagoons or brackish environments.

Bottom trawling: what is its environmental impact?

Benthic trawling has been at the center of many discussions regarding its environmental impact in recent years. Indeed, during fishing, the nets that scrape the seabed they destroy or collect anything they encounter, with all due respect to fish, invertebrates, corals, algae and more; the natural environment remains devastated: in some cases, as for the Posidonia oceanica prairie, a single pass is enough to destroy entire complex ecosystems.

It is for this reason that in some countries (also in Italy) it was decided to prohibit coastal trawling, where these complex communities develop.

To discourage those who go so far as to fish until protected areas (within three nautical miles or above the 50 meter bathymetry) there are some tricks that are adopted: the first of these is sinking in the areas of particular biological interest of large concrete blocks reinforced with steel hooks, which on the one hand can seriously damage fishing nets and gear, discouraging illegal fishing in these areas, on the other act as support for benthic organisms, increasing the biodiversity of the area (with positive consequences also for fishing); another effective method to safeguard the fauna is that of set up periods of biological shutdown (where trawling is completely prohibited everywhere) during breeding periods of bycatches (species of no commercial interest) or of the main organisms being fished.

Another element of discussion regarding trawling is yours non-selectivity, that is the impossibility of collecting only the desired species and elements / individuals. Trawling gathers everything, even non-marketable species.

The capture of species of no commercial interest is called bycatch and also concerns youngsters of valuable species and numerous inedible organisms which however play important roles for the ecosystem. However, at least to avoid fishing for too young specimens, it is sufficient to take some precautions: for example, larger meshes of the net will favor the exit of the younger specimens and instead keep the adults inside.

Discover the news of the Fiorital world 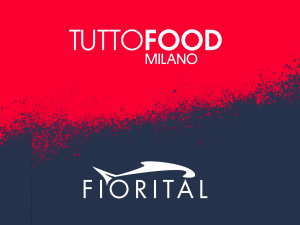 Fiorital will participate in Tuttofood 2021

From 22 to 26 October 2021 Fiorital will take part in TUTTOFOOD Milan, the B2B fair for the entire agro-food ecosystem. Global and innovative, Tuttofood is the reference point in the 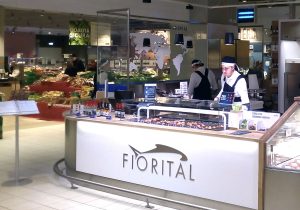 From today we are happy to announce the opening of our new Fiorital store inside the Ipercoop Sarca in Milan! In addition to our classic products you will have a 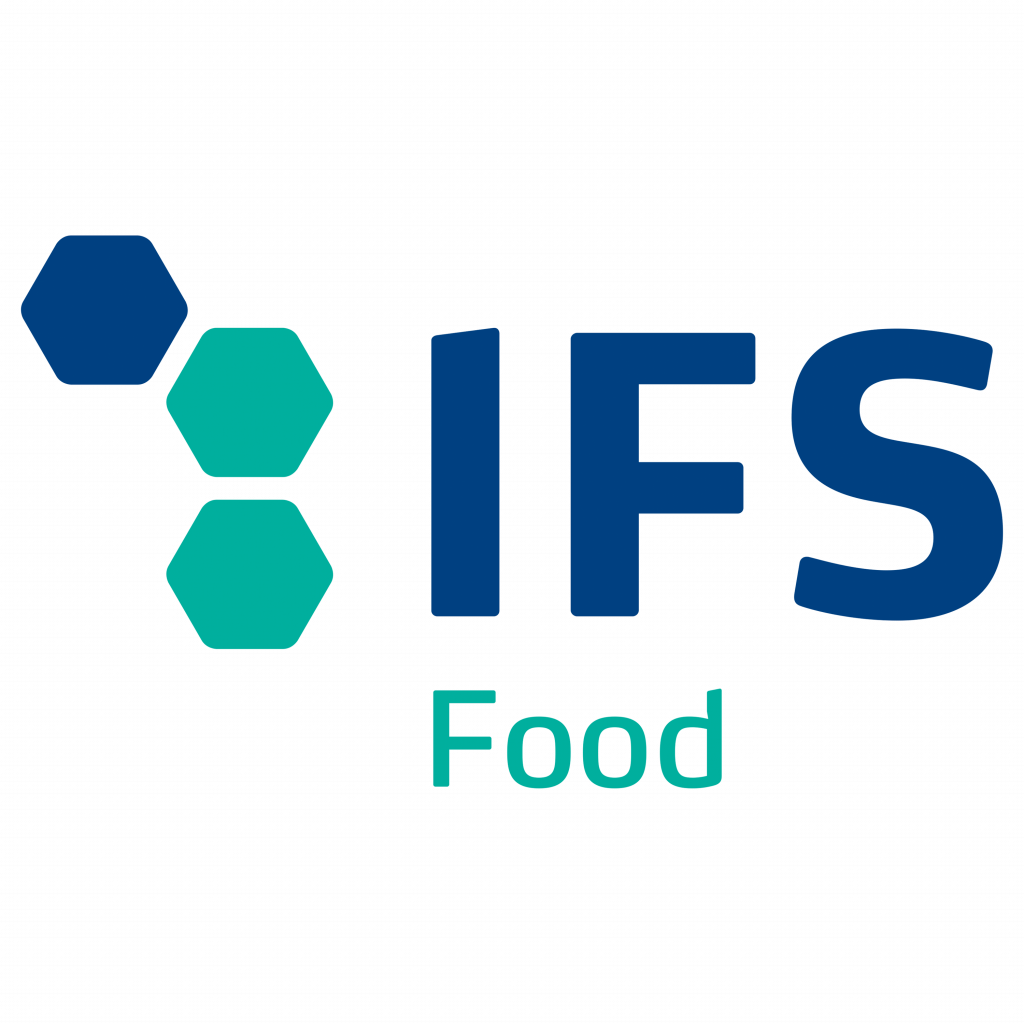 Set sail with us

This website uses cookies to improve your experience while you navigate through the website. Out of these cookies, the cookies that are categorized as necessary are stored on your browser as they are essential for the working of basic functionalities of the website. We also use third-party cookies that help us analyze and understand how you use this website. These cookies will be stored in your browser only with your consent. You also have the option to opt-out of these cookies. But opting out of some of these cookies may have an effect on your browsing experience.
Necessary Always Enabled
Necessary cookies are absolutely essential for the website to function properly. This category only includes cookies that ensures basic functionalities and security features of the website. These cookies do not store any personal information.
Non-necessary
Any cookies that may not be particularly necessary for the website to function and is used specifically to collect user personal data via analytics, ads, other embedded contents are termed as non-necessary cookies. It is mandatory to procure user consent prior to running these cookies on your website.
SAVE & ACCEPT